Relative contraindications for the use of lymphatic pump treatments include fractures, abscesses or localized infections, and severe bacterial infections with body temperature elevated higher than 102 °F (39 °C).

The American Medical Association listed D.O.s as « cultists » and deemed M.D. consultation of D.O.s unethical from 1923 until 1962.

In 1988, Petr Skrabanek classified osteopathy as one of the « paranormal » forms of alternative medicine, commenting that it has a view of disease which had no meaning outside its own closed system.

In a 1995 conference address, the president of the Association of American Medical Colleges, Jordan J. Cohen, pinpointed OMT as a defining difference between M.D.s and D.O.s; while he saw there was no quarrel in the appropriateness of manipulation for musculoskeletal treatment, the difficulty centered on « applying manipulative therapy to treat other systemic diseases » – at that point, Cohen maintained, « we enter the realm of skepticism on the part of the allopathic world. »

In 1999, Joel D. Howell noted that osteopathy and medicine as practiced by M.D.s were becoming increasingly convergent. He suggested that this raised a paradox: « if osteopathy has become the functional equivalent of allopathy, what is the justification for its continued existence? And if there is value in therapy that is uniquely osteopathic – that is, based on osteopathic manipulation or other techniques – why should its use be limited to osteopaths? »

In 2004, the osteopathic physician Bryan E. Bledsoe, a professor of emergency medicine, wrote disparagingly of the « pseudoscience » at the foundation of OMT. In his view, « OMT will and should follow homeopathy, magnetic healing, chiropractic, and other outdated practices into the pages of medical history. »

In 2010, Steven Salzberg wrote that OMT was promoted as a special distinguishing element of DO training, but that it amounted to no more than « ‘extra’ training in pseudoscientific practices. »

Retired MD and U.S. Air Force flight surgeon Harriet Hall stated that DOs trained in the U.S. are doctors of osteopathic medicine and are legally equivalent to MDs. « They must be distinguished from ‘osteopaths’, members of a less regulated or unregulated profession that is practiced in many countries. Osteopaths get inferior training that can’t be compared to that of DOs. »

A majority of osteopaths work in private practice, with osteopaths working within aged care, traffic and workers compensation schemes or co-located with medical practitioners. The majority of private health insurance providers cover treatment performed by osteopaths, as do many government based schemes such as veteran’s affairs under the Chronic Disease Management plan.

The Osteopathy Board of Australia

Students training to be an osteopath in Australia must study in an approved program in an accredited university. The capabilities are based on the CanMEDS competency framework that was developed by the Royal College of Physicians and Surgeons of Canada.

A 2018 large scale study, representing a response rate of 49.1% of the profession indicated the average age of the participants was 38.0 years, with 58.1% being female and the majority holding a Bachelor or higher degree qualification for osteopathy. The study also estimated a total of 3.9 million patients consulted osteopaths every year in Australia. Most osteopaths work in referral relationships with a range of other health services, managing patients primarily with musculoskeletal disorders.

In Canada, the titles « osteopath » and « osteopathic physician » are protected in some provinces by the medical regulatory college for physicians and surgeons.

Germany has both osteopathy and osteopathic medicine. There is a difference in the osteopathic education between non-physician osteopaths, physiotherapists, and medical physicians.

Osteopathy is a governmentally recognized health profession and the title of Osteopath is protected by Law (Act 45/2003, of 22 October, and Act 71/2013, of 2 September). Currently there are three faculties that teach the four-year degree course of osteopathy (BSc Hon in Osteopathy). 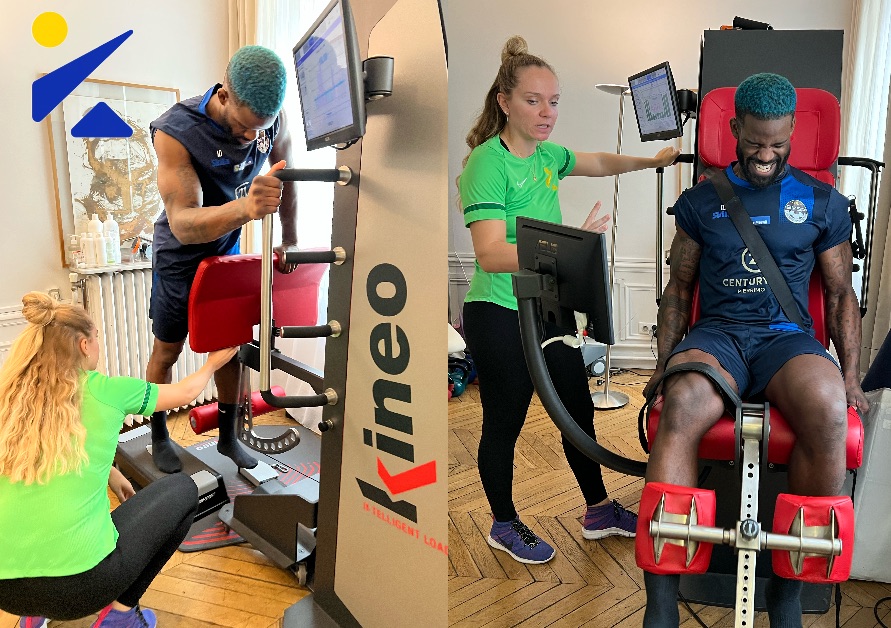 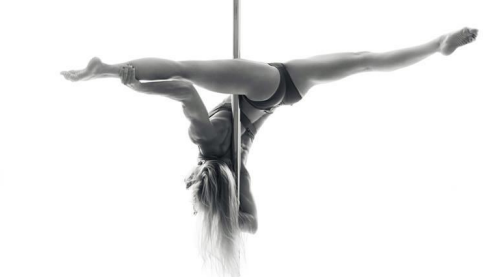 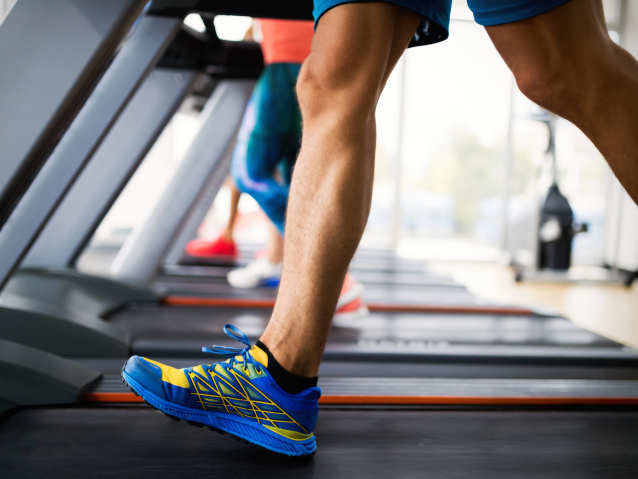 About 4% of people are affected at some point in time. Osgood–Schlatter disease causes... 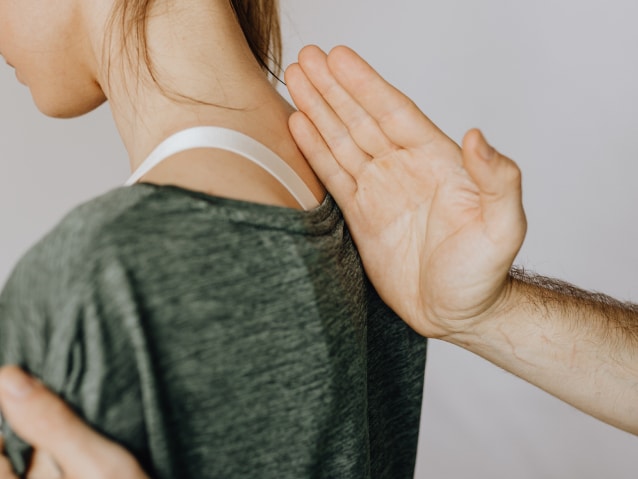 In addition to clinical practice, other aspects of physical therapist practice include research, education,... 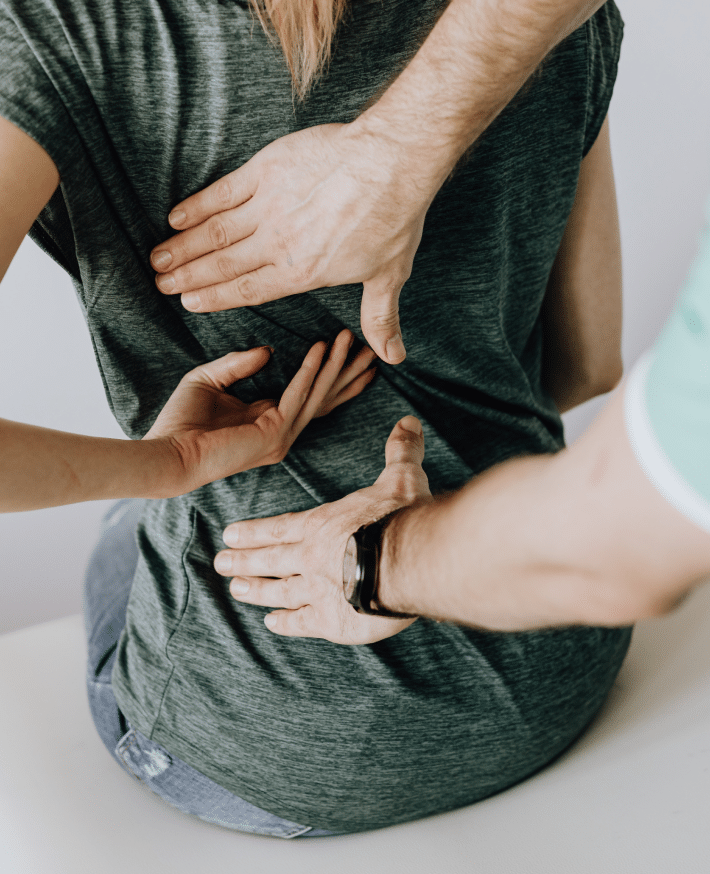 Other meanings include gambling and events staged for the purpose of gambling; hunting; and...